The Benefits of Buying a Newly Built Home

The Housing Market in Scotland

According to the latest figures from the UK House Price Index, house prices in Scotland have grown at almost five times the rate of those in England this year, at an increase of 1.4%, suggesting a strong and growing market in comparison to south of the border. It’s a picture that is ‘a world away from the halting 0.3% gain posted by the average home in England’, as property experts have put it.

The property picture in Scotland

Springtime, traditionally a busier time for the housing market, was especially active in Scotland this year, with the number of residential sales in May 2019 sitting at 9,540, a huge 19% increase on the May 2018 figure. The picture was quite different in England (2.6%), Wales (3.7%) and a decrease of 1.8% in Northern Ireland, when comparing figures here for the same period.

The figures show that the Scottish housing sector has grown at a rate faster than the UK average in all but three months since December 2017, twice as fast in July 2019, indicating current healthy levels of activity in the property market in Scotland.

Average home prices rose this year in most of the local authority areas across the country. The largest increase was seen in East Dunbartonshire, a 6.4% increase in 12 months to an average property price of £223,331. Edinburgh remains the most expensive area to buy in the country, with an average property price of £263, 894 that has risen by almost £8,000 this year alone. Popular commuter places such as Stirling have seen healthy rises too whereas certain pockets in Scotland have actually seen decreases, such as Aberdeen, and an average price fall there of around £10,000 between July 2018 and July 2019.

Though differences in micro-markets are to be expected across the country, the overall picture is healthy and buoyant, with the most popular overall type of property being detached houses, with flats and maisonettes showing the largest price decrease of 0.4 % this past year.

The UK picture and future predictions

The rest of the UK, and the English market in particular, continues to see relative stagnation in comparison, due to falling prices in London and the South, with the Scottish market seemingly storming ahead at seven times the rate of growth. With political and economic uncertainty still looming as the details of leaving the EU are decided, though the Scottish market appears in good shape it is important to acknowledge that fluctuations are always possible if not, in fact, inevitable. 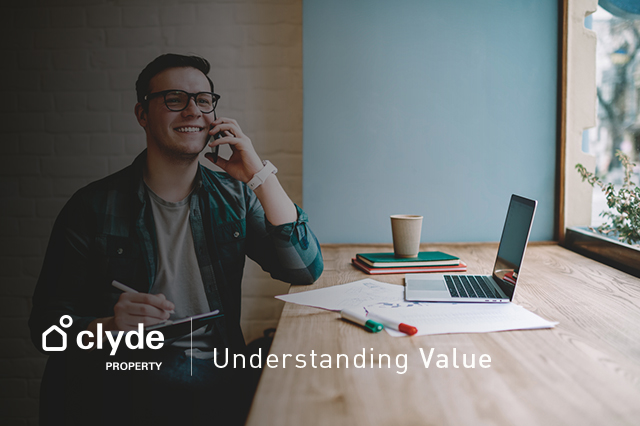