Top Tips for Moving in the Winter

Edinburgh Set to be a Property Hotspot for 2020

Scotland Had the Fastest Selling Market in the UK in 2019

Autumn and Winter traditionally sees the housing market reflect on figures from the previous year to make an assessment on the current state of the sector. Recently released figures from Zoopla show that things are looking up, north of the border anyway.

In addition, compared to most of the country, home sellers in Glasgow and Edinburgh don’t have to drop their prices from asking to selling – in fact expecting to achieve between 6-7% above the asking price. This compares to accepting offers 3.8% or £9,800 less than the initial asking price, the average across the rest of the country.

Edinburgh has the fastest moving market in the whole of the UK, with homes taking just 22 days to sell on average, with Glasgow in second place at an average of 27 days. This compares to 47 days – the UK-wide average length of time homes sit on the market before an offer is made.

The West Midlands is the next fastest market beside Scotland, with the average property sold in 38 days, followed by the East Midlands and Yorkshire and The Humber with an average of 40 and 46 days. Wales is the slowest region, taking 55 days on average for a property to shift, closely followed by North East England at 54 days. Aberdeen is the slowest market in the country at present, with homes taking 15 weeks to sell and seeing forced discounts of 9.4% as a result of this.

London – a key indicator for the sector – also sees a slowdown and average of 54 days. Experts recognise it will take time for the London and South East markets to stabilise and see prices start to reflect this and what buyers are willing to pay and are able to afford.

Scotland on the other hand remains affordable in the majority of areas, fuelled by continual economic growth overall, supporting the demand for homes and healthy market activity – quick moving properties where prices remain accurately reflective and reasonable. As the political landscape settles post-election it is hopefully this will be good for the UK market as a whole, though as Brexit negotiations continue it is always reasonable to expect fluctuations. 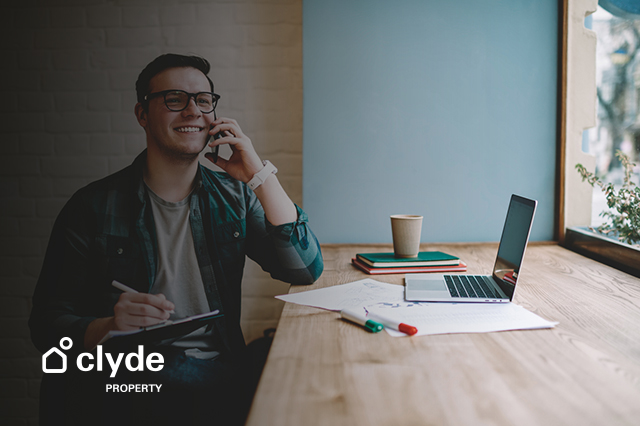 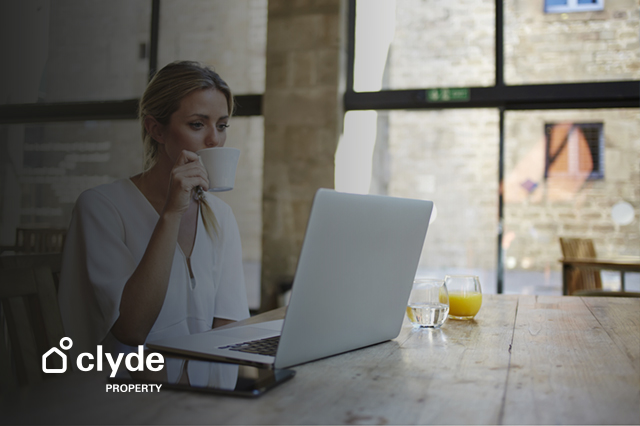 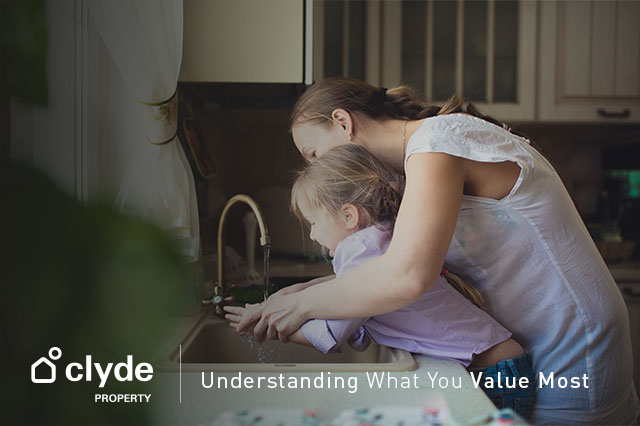